Relief for Old Bedford as dredgers move in 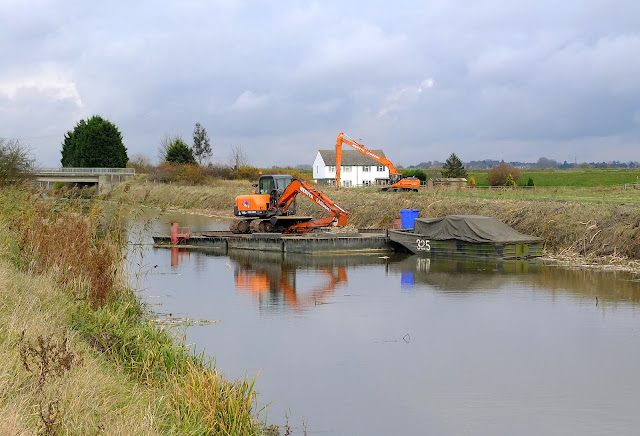 There's been plenty of lobbying going on behind the scenes since the EA started letting water into the Old Bedford from the tidal Ouse to replenish levels after abstraction a couple of summers back.

The Salter's Lode end of the drain soon began to silt up, with reed encroaching into the channel. Of all the drains, recent history shows the Bedford to be most prone to fish kills after heavy summer rain "turns" the water.

Now the EA has started making good the damage, with a pontoon dredger backed up with a bigger version on the bank. It might wreck the fishing for a few weeks, but it will help secure the future of this historically-important pike fishery. 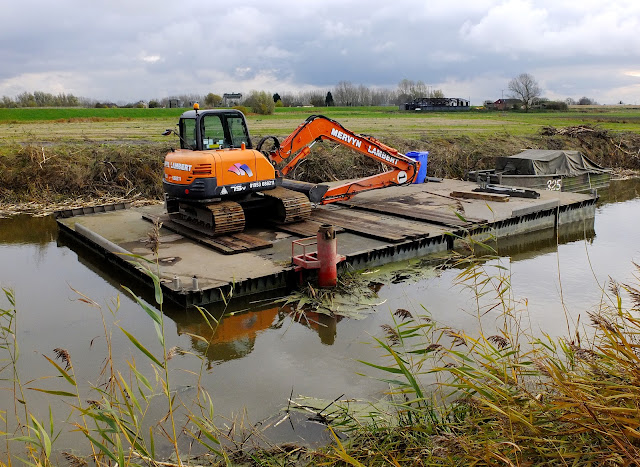