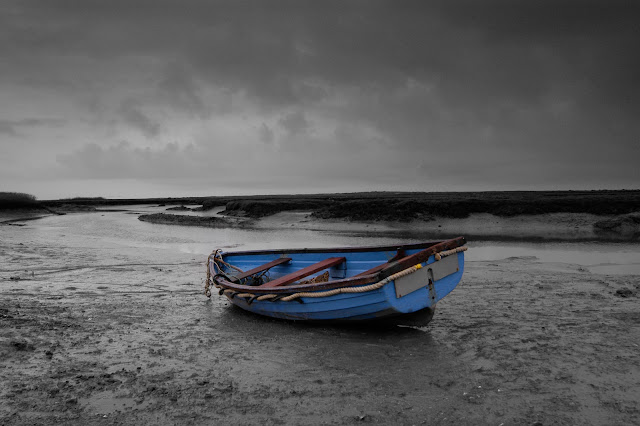 Sometimes, you need to take your fishing in a new direction to rekindle your love affair with it. So this summer, I'll be having a bash for bass amid the sand dunes and the salt marsh of my beloved Norfolk coastline.

Despite being surrounded on two sides by the sea, I've hardly bothered to wet a line in it for years. I've still got various beachcasters and most of the other gear needed left over from my last flirtation with sea angling. But I fancy something different this time around. So I'm switching to lures, to see if I can track down a few fish with them.

It's amazing how far lure fishing for bass has come from the days when it was basically a choice between a Redgill, a Toby or a Rapala J13 at the sharp end. Like lure fishing for pike and other freshwater predators, it's spawned a whole new generation of kit to cash in on the boom. Fads clearly come and go. And there are other similarities.

Savage Gear have just brought out their first bass lure - a soft rubber sandeel that really looks the business. Several other companies make cheaper 'eels in different sizes and colours, along with an array of hard baits (plugs, in old money...).

A trawl of the net reveals one or two of these that bass anglers around the coast seem to swear by, so a little more of my hard-earned is invested on new shiny things with hooks on.

I didn't need to buy another lure rod, but... Even with a sexy new two-piece eight-footer, rated up to around 30g, and a spool of 20lbs braid, the whole shooting match cost me less than £100 - which isn't bad for potentially three or four months of fishing until the autumn comes around.

I can busk the rest of it, with a couple of reels borrowed off my pike rods and an ageing Daiwa spinning rod, that dates back to the days when lure fishing was called spinning and the Big S ruled supreme.

Bass don't tend to show until early summer, so I've got six or eight weeks to check out a few potential marks and plan some trips. Tides are an integral part of sea fishing. All life in Norfolk's coastal waters revolves around them, from the shrimps and the shellfish, to the seals and the seabirds.

Imagine if they drained your favourite pike water twice a day, giving you an hour or so when you could inspect all the bottom details within casting range that are normally hidden underwater.


Low ebb offers the chance to scout for features and check out the lie of the land. I like this side of it too, so I've decided to take pictures of a few marks at low tide for future reference.