Sightseeing in the Fens 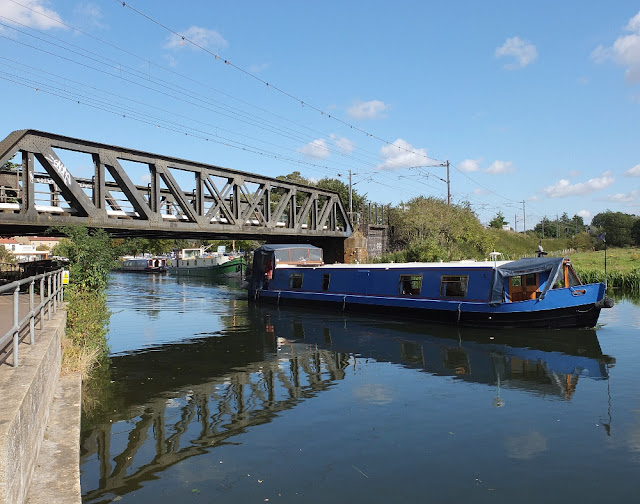 Today turned into a sightseeing trip, with a bit of fishing thrown in. I started off on a bit of river I used to fish a lot 10 years or so ago. Clear wasn't the word for it, but a lazy swirl that scattered a roach shoal every time them dropped back close to a bridge took my fancy.

I could chuck a Shad Rap over the other side and let the current take it into the shadows before a couple of taps on the rod sent it diving into the darkness. Five or six casts later, a pike that looked like a decent double followed it right into the shallows, sending up a cloud of silt as it turned away.

I tried different lures. I tried different retrieves. But the pike didn't show again, before a huge barge came through and I cleared off to check out one or two other places I've been meaning to take a look at. 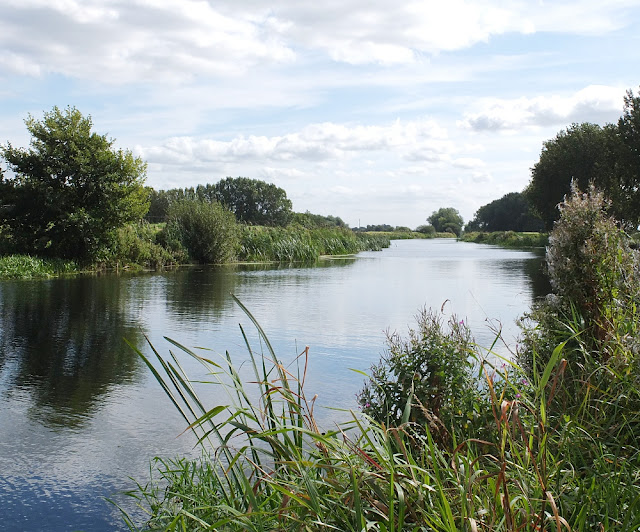 One looked the dog's bollocks, with overhanging trees and bur reed snaking in the gentle flow. I gave it an hour's worth of chucking lures tight to the branches without seeing any sign of a pike. Something's got me half-interested in this bit of river, all the same. Maybe that's where I'll head tomorrow.
posted at 18:52