Rescue drama by the river in King's Lynn 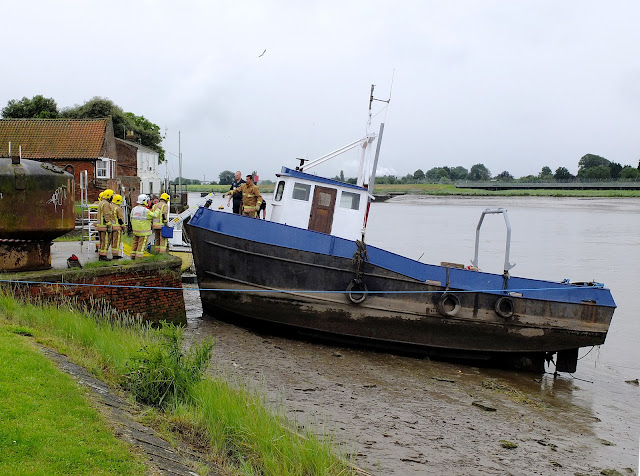 Fire crews were called out to rescue a man trapped in the hold of a fishing boat in King's Lynn today. He slipped and his foot got stuck under machinery as the vessel, which was tied up behind the Corn Exchange, shifted as the tide ebbed. 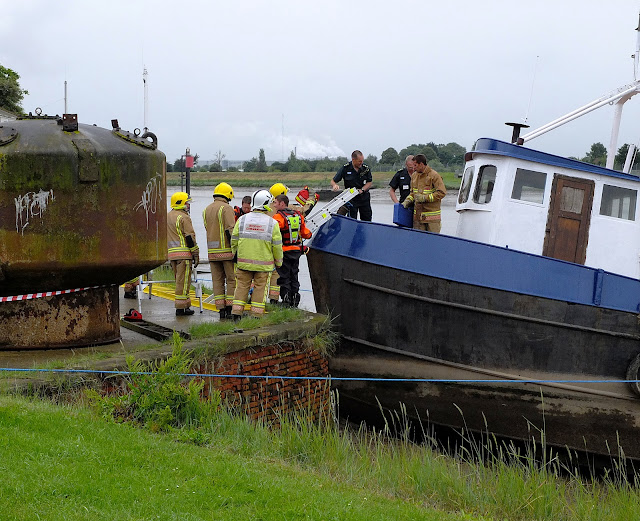 Thankfully, the man escaped with minor injuries after an impressive rescue operation. Apart from the usual calm professionalism we expect from the emergency services, what struck me was how prepared the firefighters were. 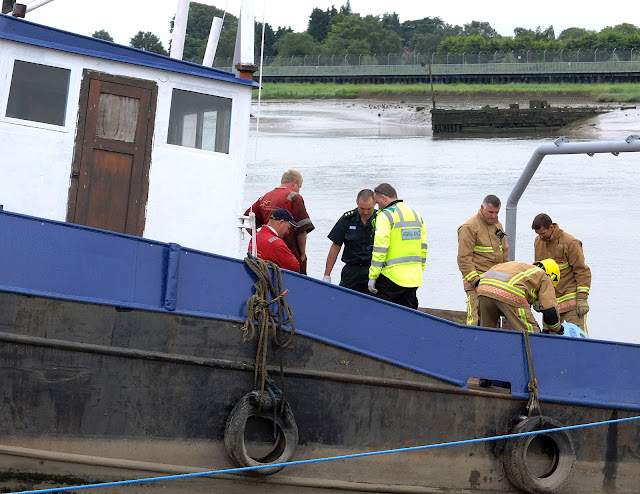 Along with the pumps and gear needed to free the man from the confined hold of the vessel, their new rescue boat was standing by ready to be deployed if needed. 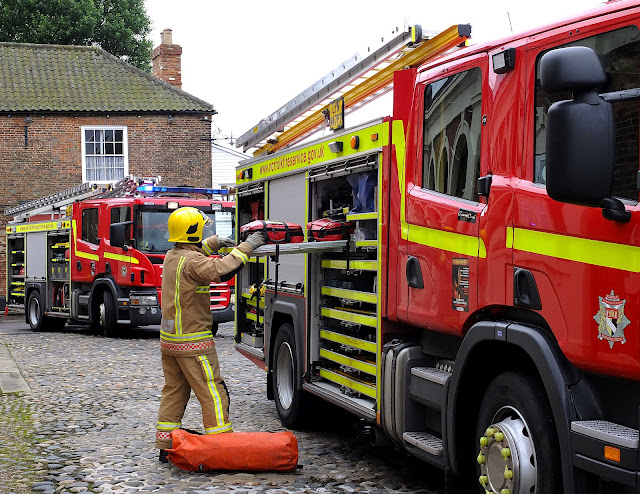 The tide was ebbing fast in the river and the station manager said they brought it to the scene as a precaution, in case rescuers needed to take to the water.

I have a feeling it's going to be a lifesaver in the Fens.